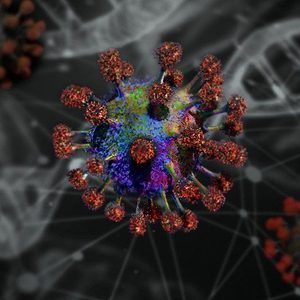 UPDATE: Just a quick note to add that things have changed SO much since I posted this blog! My salsa-dancing 20 year-old was placed in curfew in Puerto Rico and we worried that she wasn’t going to get back to the states! Thankfully, she’s made it to California, where her school has closed for the […]

The Power of Story 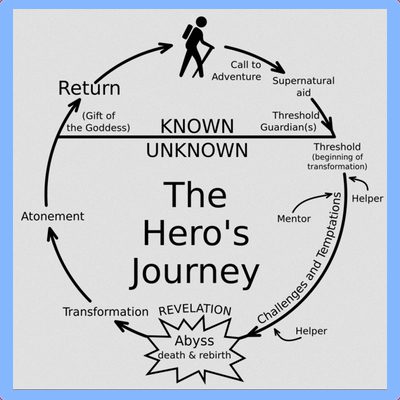 I am a really, really big NPR geek. It started when I was a stay-at-home Momma after the birth of my first baby. My girl never slept during the day through that whole 4th Trimester – unless I was holding her. (This was sixteen a LONG time ago! Long before the ubiquitous smartphones and Netflix […]

Get A Move On 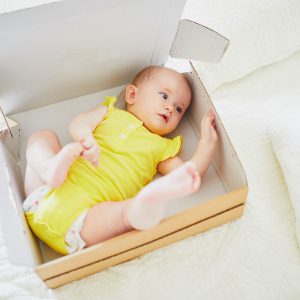 Why is it when a couple finds themselves pregnant they decide that while they’re in the midst of creating another human being it also makes perfect sense to move? Or remodel their homes? Or take a new job that’s halfway across the country? In every class that I’ve ever taught there is at least one, […] 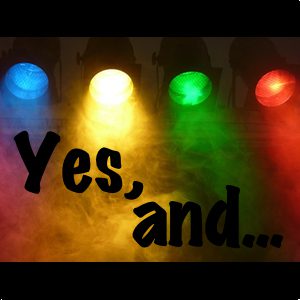 Birth as improv may not be a laughing matter, but the “Rules of Improv” still apply.

My “Momma Tribe” was a diverse group of women from all over the city. We were ten first-time Mommas that gathered weekly for a couple of hours to support each other in the hard work of mothering. This group of live and local Mommas differed from each other in lots of ways, but our kids […] 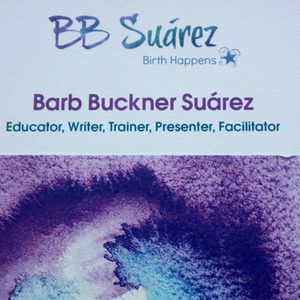 I’m having a baby! Not really… But that’s what creating a new website has felt like over the past nine months. (Got your attention, didn’t I?)

As mentioned in an earlier post, Sex Life? What Sex LIfe? Part I, there are many factors that can conspire to make postpartum sex a little bit tricky to initiate. But the good news is there’s only one thing necessary to have a lasting and healthy sexual relationship: direct, open and honest communication. When you […]

The Eyes Have It

There’s an article that I just read from the BBC about a project called “One Day Young” from London photographer, Jenny Lewis, who for the past seven years has been capturing a stolen moment in time in the lives of new mother/baby pairs within 24 hours of birth. I encourage you to look at all […]

Boys (And Some Girls?) Don’t Cry

My six-year old son stood in front of me with tears streaming down his face and his lips in a full downward pout – so different from his usual dimpled, teeth-just-coming-in, goofy grin. He was crying because he’s feeling anxious about starting up swim lessons again. In January. I knelt down to make eye contact […]

The Parental Code of Honor

Have you ever heard of “The Honor Code?” It’s something usually found in academic settings or universities and is a set of rules or principles created to govern the behavior of the members within that community. A posted honor code might read something like this: “On my honor, I have neither given nor received unauthorized […]